.. sound, words, speech, singing, music
are vibratory realities,
that touch, inform, transform and reveal
the human being as a whole,
in his levels of consciousness
and in his multiple physical realities ..

the sound touches the emotional:
the sound transports, affects, moves and connects, the sound produces dreams, sensations and desires by its tone, its melody and its texture,
the sound creates the feeling and arouses the empathy, the sound is energy. 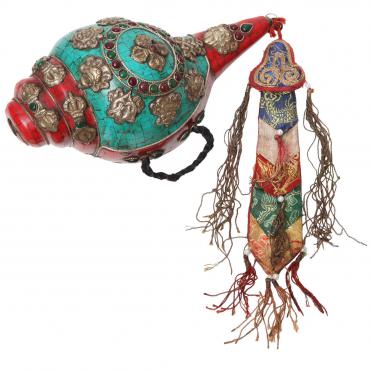