अव्यक्तम् [avyaktam] the unmanifested
the fundamental is by definition invisible and informal ..

अव्यक्तम् [avyaktam] the unmanifested
the living traditions, as the fundamental sciences, have focused for milleniums on the unmanifested, trying to discover the sublime truth, to search for the eternally truth, for the unveiling origins, for the interpretion of the oracle. ..
.. the reality will remain elusive, variable, changing, multiple, stealthy, subjective and interactive .. so relative ..
.. it will always remain an unsolved mystery, a dull roar in the underground of the world,
a hidden litany in the breath of the ocean, a subtile song in the rustle of foliage,
an engrammed music in the twinkling of the stars .. a lightful and white noise in the middle of the fundamental big bang .. and a silent evolution of the world, .. so beautiful, so subtle, but imperceptible to our ordinary senses ..
a light that sings the song of the unmanifested ..

.. palpable truths are only transient harmonics ..
.. the fundamental, the divine carrying tone, remains mysterious and laconic, smooth and secret ..

.. the fundamental energy remains eternally hidden in atoms, .. in the " bricks " of reality's creativity .. as an invisible glue ..
.. the signified is transitory, .. the manifest is an impermanent and perishable construction ..
.. the signified is the surface of the truth in motion .. the fundamental is the mystery of the worlds that vibrate in resonance .. in us and around us, in the non-manifested .. 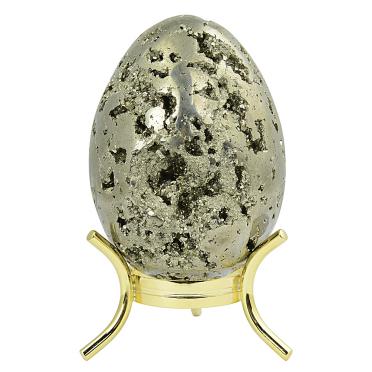 [avyaktam] the unmanifested
the fundamental is by definition invisible and informal

[pravartana karana] quantum sciences
knowledge of lights behind the causes .. out of time and space

[darshan] individual sessions
remember that you were light