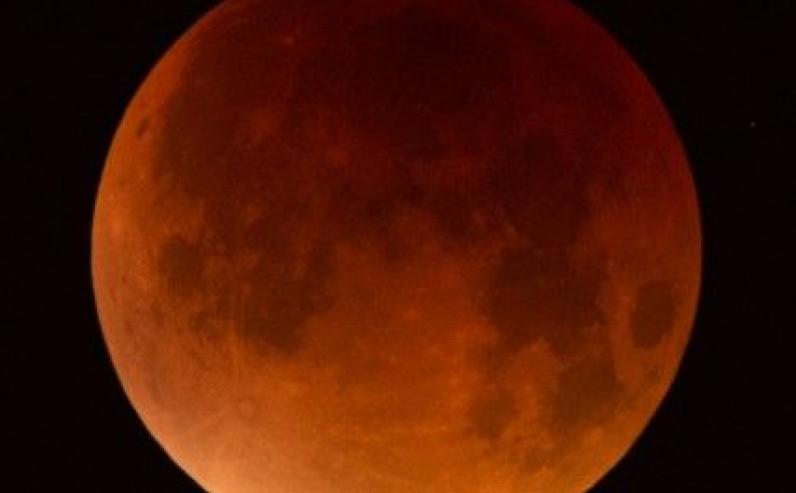 .. आषाढ पूर्णिमा [ashādhā purnima] is the Full Moon of गुरु [guru], we call it : गुरु पूर्णिमा [guru purnima] .. or Full Moon E of सिव [shiva] .. it symbolizes the mastering of inner guidance .. and of intuitive discrimination, आज्ञा [ajna] the 3rd eye, is unveiled, .. thanks to the body intelligence, finally revealed, but remaining silent .. thanks to a finally liberated unconscious, but remaining pacified, .. thanks to a finally conscious without shadow, but remaining without denial .. thanks to a mind finally without apprehension, but remaining without ignorance .. thanks to a mind without frustration, but remaining without temptation to abuse .. of anyone and even of oneself ..
.. in tantric wisdom, the concept of the « unconscious » does not really exist, it is called either : the lost or ignored body consciousness .. or the lucid initiation dream, .. a wisdom of prescience made dumb and deaf by the ego .. this wisdom might be awakened in the summer, in the heart of the Golden Alchemical Work, Citrinitas (= Xanthosis, the Work of Yellow, celebrated by the trilogy of Cancer d, of Leo e and of Virgo f), celebrating the Alchemical Work of the Sun A, .. the yellowing of the lunar consciousness, according to Alchemy's wisdom, by the insistent works of the alchemical Fire of the Sun A ..
.. this unconscious consciousness is मोक्ष [moksha], the emancipation of the body, .. by the purification of the duality of the mind, then so possessive and so suffering .. so inert and so repetitive .. so separated from the world .. आज्ञा [ajna ] invites you back to the wisdom of the body ..

.. the sixth full moon is located in this Year IV, at 19°30’ of Sagittarius i, in पूर्वाषाढा [purvashadha] .. because of its proximity to Ketu @, at 4°15'R of Sagittarius i, we will have right, from July 4 to 5, 2020, to a partial moon eclipse .. a red moon .. which finally ends in a spectacular way, a very turbulent transition period, very stigmatized by the demotion of Venus CR, by Rahu ƒ and Ketu @, the two protagonists of the solar and lunar eclipses, who will have disturbed us in all our projects and our expectations, since 13.05.2020, by opening a new cycle of 9 years, against the usual flow of things ..

.. « what would become of you if you immediately lost all of your material possessions and all your possessive relationships ? ... but who, at the end, really possessed you ?.. while you, you will never have possessed anything, durably ! » would say Ketu ƒ .. « besides that material world does not belong and will not belong to anyone .. be free from your shadows, to do so, possess nothing ! only possession of matter creates the shade within » ..

.. « what would become of you, if you never completely possessed physically all that you covet only by addiction, which will obsess you even more, because it ceaselessly escapes your insatiable lust, .. whatever you possess it  at the end or not, because you don't have the qualities to deserve it  »  would say Rahu @ .. « what you want to own, will own you .. you only belong to what you are! .. a light without shadow, without limits ? »..

.. « we can only acquire or become, what we have already been within ourselves since the beginning of all that has constituted us ! .. to have what we are not, or what we do not deserve, is in the short term, an exaction, a sin, .. in the long term, a poison of confinement .. a prison » ..