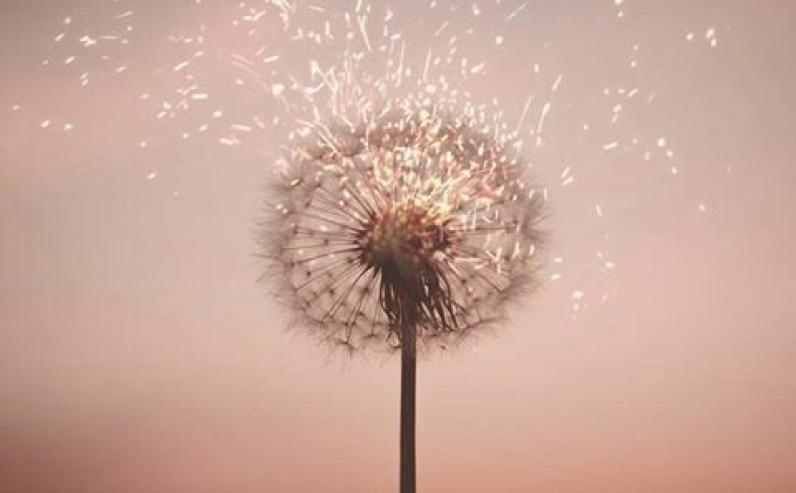 अश्विनी अमावास्य [ashvini amavasya] .. into अमावास्या [vaishakha māsam] the lunation of the contemplation of one's improbable, but nevertheless possible transformation ..

.. वैशाख [vaiśākha] is a नक्षत्र [nakshatra] straddling Libra g, तुला [thula], and Scorpio h, वृश्चिक [vrishikha], it expresses a temperament as frank as mixed .. as open as aggressive .. as relevant as provocative .. as enthusiastic as resentful, .. in short, a temperament which depends too much on external conditions and others, in the expression of its thoughts and feelings .. shall we know how to seize the opportunity of this improbable, but yet possible change, with so much compulsive energy in us and around us ? ..

.. वैशाख अमावास्या [vaiśākha amavasya] announces the Full Moon of Wesak .. the lunation which celebrates the process of a total change of perception, .. of a divine alteration of the senses .. a moon which puts in mystical trance, some of us , .. and put in a sobering-up cell, others of us ..

.. Tibetan Buddhism calls this process : the emergence of the « clear and penetrating vision », .. projected in a complex and absurd world, which suddenly becomes transparent or even logical, .. understandable to the point of becoming delightfully organized and spicy .. this vision is an altered state of mind ..

.. this phenomenon is called : a བར་ དོ་ [bardo] .. or an अनारभ्यत्व [anarabhyatva] .. an intermediate and disturbing state, which highlights a choice between two movements, .. between two processes : between death to oneself, or rebirth of oneself .. ordinarity of the existence, or magic of the being .. inertia of any condition, or transmutation of the feelings .. blindness of the feelings, or illumination of the thoughts .. the Wesak is, in a way, a choice of consciousness between materialist determinism and spiritualist emergence .. it represents the sensation of a magical change in the substance of the being .. of a self-transcendence of the mind .. creating a capacity for vision through things, .. and beyond the duality of existence .. a discernment that sees the parallel realities behind the obscurantism of beliefs .. or the spiritual materialism of desires .. an empathy and a letting go that sees beyond the multiplicity of points of view and personal judgments, .. a « unified field of consciousness » beyond complexity ..

.. the Wesak is a divine « bug » .. a mind conditioning bug, which creates a clash in the psycho-sensory system .. a freeze frame .. a sublime self-recall and questioning of one's conditioning .. which in its own way, the shaken mind is observed and caught on the fact of its unreality .. the mind wakes up and becomes emancipated .. for a moment, the previous self-awareness could suddenly be feeling liberated, but desperate, .. enlightened, but disillusioned, .. denied, but abused by the past .. by being both more detached from the world and social conventions .. and even more connected with the universe and its vibrational field of consciousness .. the mind would suddenly become both the initiate and the sacrificed one at the same time .. the manipulated and the insurgent one, .. because the usual consciousness or intelligence is no longer up to handle the current or future existential situation ..

.. in Wesak, everyone is, in their own way, wrong and right .. everyone converges on a point of gravity .. and rushes all at once towards a real « black hole » .. the energy of the world takes us, like the flood of the Ganges गङ्गा, towards our destiny, towards a point of convergence of consciousnesses .. and inevitable bursting of old hopes .. towards a point of fusion of energies .. and a desirable dissolution of old beliefs, which now separate us of the vibratory unity of the universe ..