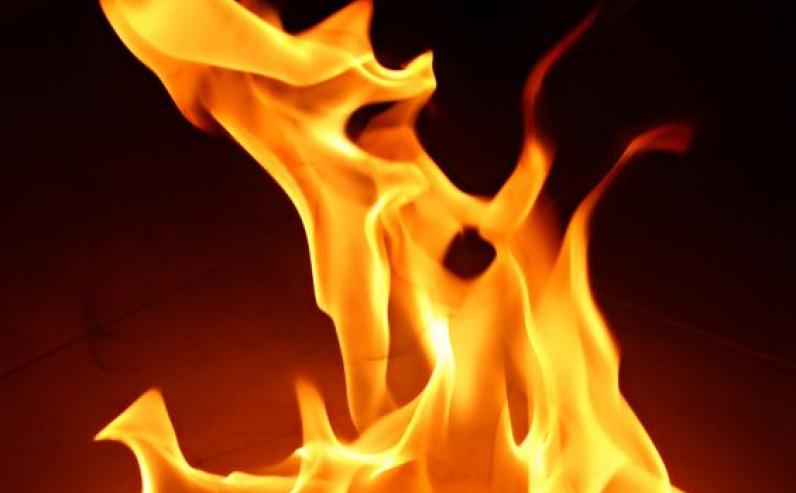 कार्त्तिक पूर्णिमा [karttika purnima] .. mistrust and ignorance of destiny, fear and obsession with power, predestinate the कर्म [karma] of the non-divine power of the shadow mind ..

Tuesday 12th of November 2019, at 14h38, in the early afternoon, we enter into the eleventh Full Moon of Year XII, कार्त्तिक पूर्णिमा [kārttika purnima], in कार्त्तिक माष [kārttika māsam] .. she transits this year into the नक्षत्र [nakshatra] of कृत्तिका [krittika] in Aries a.. she is the last full moon of autumn, the शरद् [sharad] season .. waters of winter, हेमन्त [hemanta], are coming with the following moon, मार्गशिर माष  [mrigashira māsam] ..

.. also called  देवी दीपावलि पूर्णिमा [deva diwali purnima] .. or त्रिपुर पूर्णिमा [tripurari purnima], .. she is the full moon of the promised immersion into the luminous waters of the true gods, the सुर [sura] or the देवी [deva] .. or the dreaded fall into the dark waters of the demons, the असुर [asura] or the सुरारि [surari] ..
.. कार्त्तिक पूर्णिमा [kārttika purnima] is the return to earth of the eternal gods .. or the twilight of the idols, .. respectively, त्रिपुर पूर्णिमा [tripurari purnima] means in sanskrit : the light of the victory of the trilogy of true gods, .. the power of the generosity and prosperity, on the triptych of false gods, .. the grip of greed and ambition .. and over all, the moods of lack of power over oneself .. self-doubt and weakness in themselves are worse than the powerful and greedy demons ... ...
.. the त्रिपुरासुर [tripurasura], the demons of the mind that bring darkness and confusion into the human mind, are, according to the वेद [veda], a humoral entity within three bodies, anchored in the deep matter of our thoughts .. they turn our mind into humorous parodies of the eternal gods, असुर [asura] and देवी [deva] .. they provoke spasmodic and sabotage wanderings of the mind .. they arouse in us, the morbid magic of the black माया [maya] .. installed deep in the falsity of our thoughts, they make our mind, blind and timorous, .. and our consciousness, tendentious and fallacious .. to get stronger and to perfect itself, the psyche, like a tree rooted in a hostile environment, or like a fire confined to the hearth, is based on a moral or physical asceticism, this asceticism is called : हठ पाक [hatha pāka] in Sanskrit, meaning : accelerated burning .. it is always performed unconsciously and negatively within us, .. based on limiting beliefs, .. demanding psycho-magical rituals and daily restrictive beliefs .. to grow, to persist or to progress towards a form of perfection, the ordinary psyche tends to restrain itself to the veneration of moral symbols and taboos, .. to the stimulation of certain senses and to inhibit others, .. to the mental tyrannic invective and to the denial of certain inner feelings .. but this is not enough to put one's mind into fire and one's life into control .. all these elements technically constitute the relevance or no-relevance of asceticism,..  religious or not, moral or not .. conscious or not .. an asceticism is a mixture of restrictive obligations, of self-denial and of disregard for weakness in oneself .. with a hidden form of self-glorification ..
.. the positive variant of asceticism should aim in the long run, at the surpassing of the conditioning which limits us, .. to the emancipation of a mind too much dependent on the circumstantial, .. this is what would make the sacred of a demanding ascesis,  but so stimulating, by its transformative and perfectionist power .. the sacred asceticism forges in us the हठ पाक [hatha pāka], the determination for an accelerated burning .. a complete combustion of oneself, ..  the obsessive desire for conquest of the inner light .. and the claim to the definitive exit of the blindness of the conscious .. sacred asceticism is a real necessity for the perspicacity of the mind and for the vitality of the body .. asceticism is made to give us faith in the inner god .. in one's fire dedicated to the «self» ..