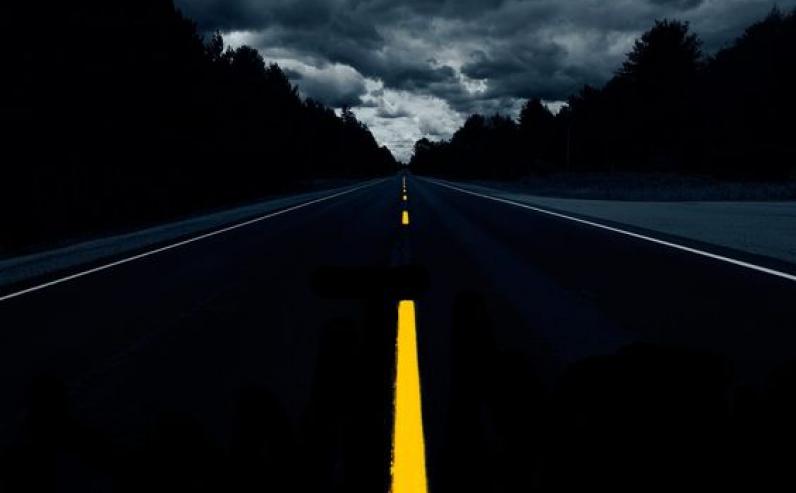 ... अश्विनी पूर्णिमा [ashvini purnima] is time for the revelation of the passive ingredients and the active agents of one's कर्म [karma], .. the result of the habits and the cause of the actions .. and especially, the karmic result of one's inclinations and one's contradictions.. the Sun A is in the नक्षत्र [nakshatra] of  चैत्र [chittra], domified by Mars F : .. he is either in conquest of new imagined horizons, .. or in flight from his announced decay ..